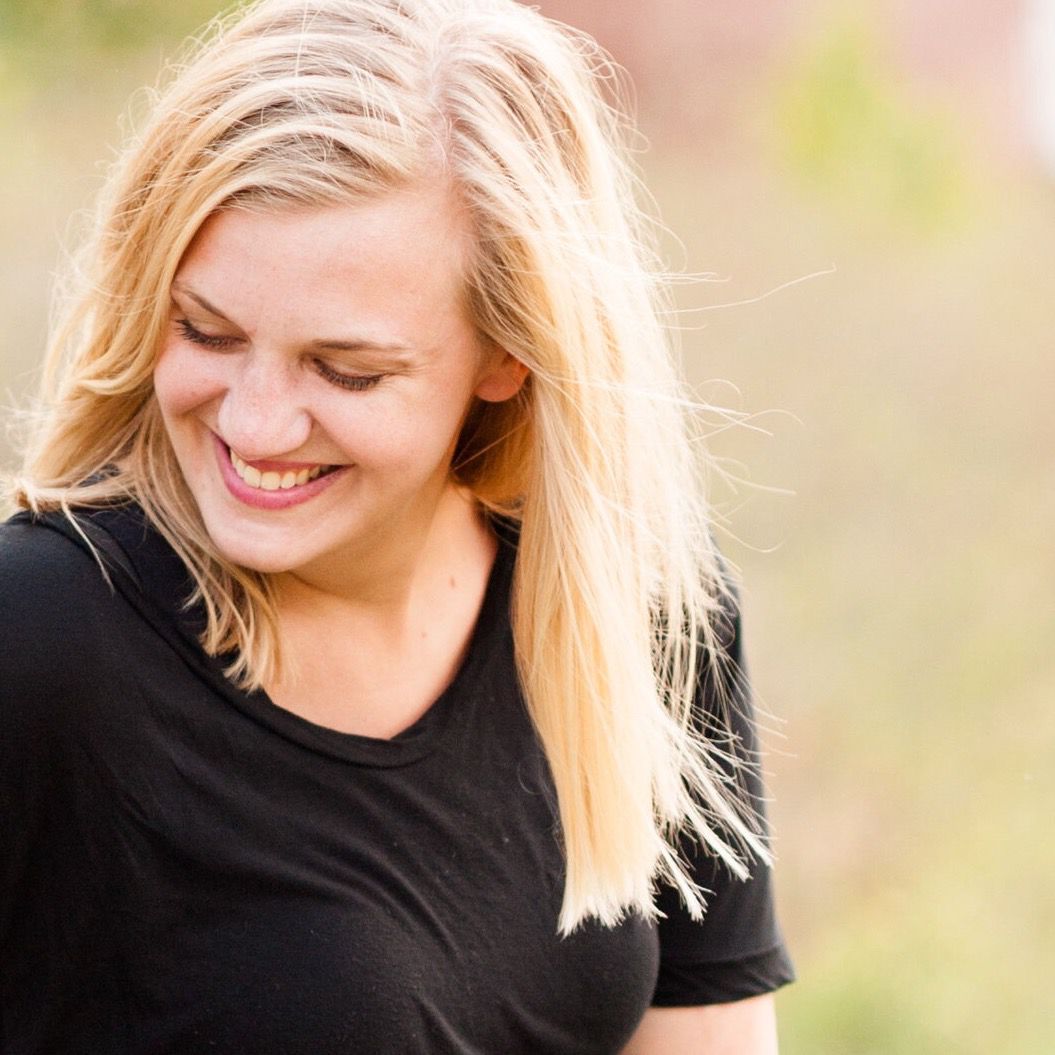 It's easier to critique than create.

I've grumbled this phrase under my breath countless times over the years.

Sometimes it feels like people think it's a talent to spout off their opinions rapid-fire about something I presented to them.

As a designer, I've been dealing with this up close and personal my entire career. Because of that, though, I'm a pro at receiving (and ignoring) feedback and don't take it personally any longer. BUT! I used to.

These days, I think a TON more people understand the feeling I struggled with as a young designer.

You might be building businesses, programs, products, courses, blog posts, social media posts, the list goes on and on.

When you're creating, you usually have a good reason for it and typically have put a fair amount of thought and energy into it.

As if that's not enough, then you have to muster up the courage to put it out into the world....only to be met by people throwing out their thoughtless (usually unsolicited) feedback.

If you're out there creating something from nothing, this post is to remind you to pat yourself on the damn back. You've got grit. And I respect that.

Also, this is a bit of a reminder that delegating tasks you're not so good at and then spouting off your opinions after they've created something from nothing for you? Smart. Very smart. It's a hell of a lot easier to critique than create. Take advantage of that too.

Thanks for subscribing! Please check your email for further instructions.